The past couple weeks have been an eclectic mix of fun rides, training and racing. It's that time of year when the road scene comes to an end, the long mileage is starting to take its toll and all i want to do is get out on trails and gravel roads. The relentless mileage that comes with road racing wears and tears throughout the spring and summer, and by the time August comes to an end i have trouble stomaching anything more than an hour or two on pavement. Add to the massive accumulation of miles the fact that my poor Fuji Altamira has been laid down, ridden through gravel, and in the five figure range of total miles. Don't get me wrong, i have been more than thrilled with my Fuji as it has served me well and gotten me from my first Cat 5 race last year (cone azalia) all the way to Cat 2! I've got a lot of memories wrapped up in that bike and don't know if i'll ever be able to part with it. Anyways, i digress, so i'm tired of riding on the road...
Among the assortment of bikes that I've procured through the always exceptional Freewheeler Bike Shop is my trusty Niner Air 9 RDO, which has recently seen a rapid increase in activity. I dabble on trails and gravel throughout the summer when i just need a break in training, but this time of year it's a complete roll reversal. My Fuji will get it's well earned break and rest comfortably indoors while my Niner takes the full flogging. I have had a particular itch to ride gravel at the tail end of August coming into September. I think it's a combination of the rural setting associated with non-paved roads, the minimal amount of traffic, and random seasonal roads interspersed throughout the countryside that pique my interest the most. There's something about hammering out some steady mileage as the sun is busy painting the skyline in iridescent tones that just screams "Fall is here!!!" to me (Fall happens to be my favorite season). It feels good to breathe in the cool evening air and just go wherever the dirt roads wind to. I find that i am in dire need of a break from structured training this time of year, and getting out on the MTB is just the cure. 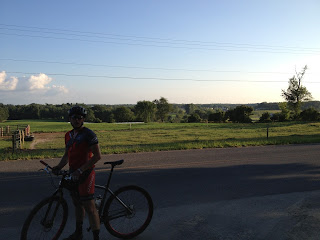 View of the Lowell countryside with fellow Freewheeler Eric

My last road race of the season came in the form of the Pro/1/2 criterium which happened to be the State Championship at Birmingham. I came into it just hoping to finish with the main field, get a good workout, and end the season on a note that says "you can hang with these guys!". As expected, the race was a fast one, and frankly after the first few laps i had no idea what was going on. The field was splitting, people were off the front, groups were on the verge of lapping other groups, and there i was just riding along. I should clarify, i was hanging on for dear life to whatever group seemed to be upwardly mobile. As it came down to the final laps, it was self-evident that i was no where near the front so i decided to break away from the group i was with and push myself to finish hard. There were a few guys in the field i wanted to help out as i discovered they were in the top 20, and also from Grand Rapids. When they regained me i slyly sat up to disrupt the riders that were in pursuit of them. It felt good to contribute to someones day since i was destined for mediocrity. I finished in the dead middle of the field of just over 60, and was plenty happy with that to wrap the season up. 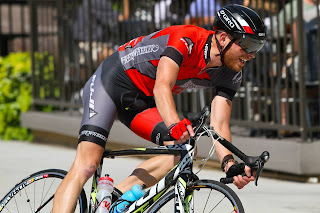 Notice the mismatched wheels, the matching front was destroyed at Gaslight

The weekend following Birmingham, Labor Day weekend, was set to be one full of fun riding and racing. Bissell is kind enough to make the weekend 4 days in length with the addition of Friday off from work. My work friends and i had a scheme to ride around 50 miles of gravel starting in Allendale at Scott's house, stopping at Lake Michigan for a break, and returning via a different route. What we didn't count on was the toll that the wind and savage heat/humidity would take on us. Starting the ride out we knew we were in for a more difficult day than any of us had desired. A third of the way into the ride we hit a season road that could pull double duty as a beach. 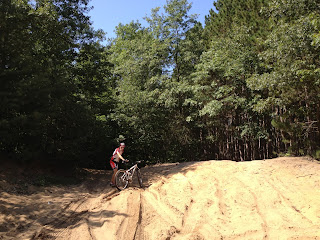 Spirits were lifted as the Lake came into view and we set the bikes down to revel in the awesomeness of a day off spent riding to the lake with good friends. There was much anticipation of a tail wind on the return trip, which unfortunately for us never quite panned out. We weaved our way north and east up to the Bass River area to explore some gravel and two tracks. An unplanned hot lap around a pond was completed and we resumed our trip back to Scott's. The last 10 miles were a bit of a death march, few words were uttered and the pace was kept high to get back as soon as possible. Needless to say, arriving back at Scott's was nothing short of glorious, and a well water fueled hose was presented to cool the masses. The remainder of the evening was spent in good company consuming massive quantities of grilled meats and delicious fare. All those that rode concluded that next time we would ride far fewer miles at a less fervent pace as to stash energy for the evening's social activities. 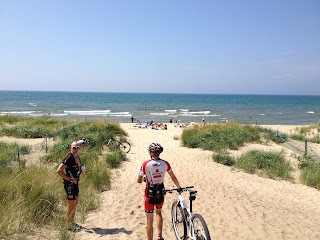 A welcome timeout on the friday ride 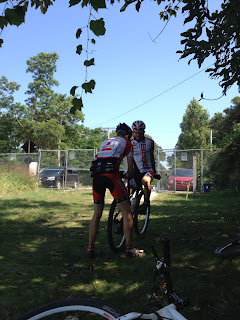 Joe and Aaron practicing for the circus

I had nothing in the tank to ride Saturday so i executed my plan on being lazy and hanging out with my buddy Chris at some local establishments. Sunday rolled around and i managed to squeeze in a brief ride to recover the legs and then resume my lazy ways. Labor Day brought with it my second appearance at the Honeycreek Duathlon in Cannonsburg. This is a really fun race that helps to break up the usual bicycle hammer-fests that occur year-round. It's a run-bike-run format and is pretty low key which adds to the laid back nature of the event. I have to admit that i haven't been running very much, and wasn't particularly pumped about the 1.5 mile first run which is naturally blazing fast. I knew i could suffer through the 3.5 mile second run, and the only question was if i could gain enough time back on the bike to make up for how slow my pace would be! It went better than i had expected, and i knew coming in that it would be a battle for second place with Fast Jimi in the field. In the end i got overtaken on the second run with about a mile to go thus ending the race in third position. The real fun began afterwards as the live music started up, libations began to flow and good food was piled onto segmented disposable plates often associated with summer cookouts. 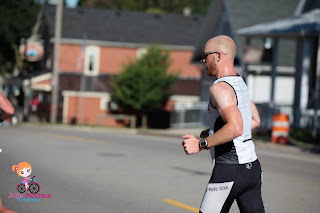 This week has been primarily filled with more gravel and single-track as i prepare myself for the Chequamegon 40. I attended my first Korienek Killer gravel road ride and had a blast! Those guys sure know how to have a good time, with plenty of dirt and sand to go around. It was the first time i've had the headlamp out in a while and it felt good. Last night was spent carving up some local singletrack in the cannonsburg area with an ascent/descent of the main ski hill thrown in for good measure. I'm looking forward to many more gravel group rides and singletrack shenanigans as Fall gets into full swing! 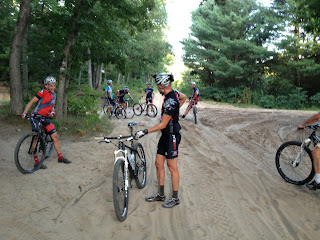 Cruising the beach in the Allegan state forest 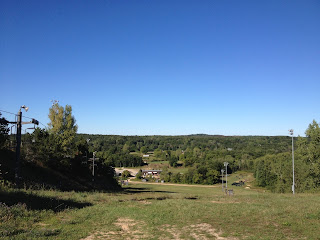 View from atop the Cannonsburg ski hill 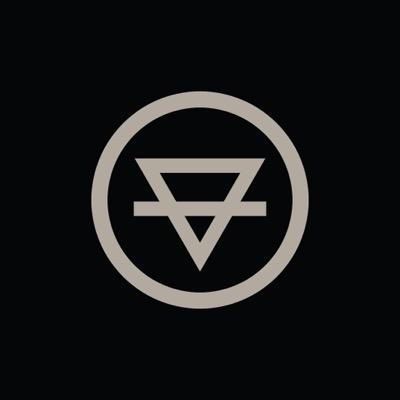 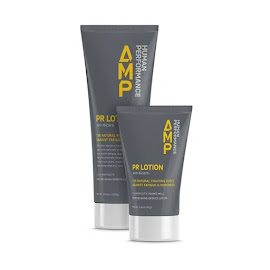 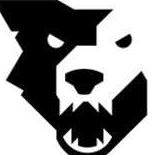